When I conducted my pummelo taste tests, I was quite excited to also sample two new hybrid citrus fruits that have recently been released in California: Rojo Blanco and Rubidoux Pummelo-Grapefruit Hybrid. Budwood of both is available from the Citrus Clonal Protection Program. I had read about these new hybrids in the July/August 2011 edition of the Citrograph, the magazine of the Citrus Research Board. Their origin is a bit mysterious and the UC Riverside Citrus Variety Collection had them on a list of varieties for potential removal from the collection because of a lack of information on their origin. They were not on the candidate removal list for long, however, because the fruit turns out to be delicious.

In Riverside they hold well on the the tree, getting sweeter and sweeter with time. They remind me a bit of Oroblanco and Melogold, but they have more of a grapefruit taste. They are much sweeter than grapefruit, though. My theory is that they may be a product of the same UC Riverside breeding experiments that produced Oroblanco and Melogold; I suspect that Rojo Blanco and Rubidoux Pummelo-Grapefruit Hybrid both have Siamese Sweet Pummelo and a pigmented grapefruit for parents. Update: After growing Rojo Blanco in Northern California, I would not recommend growing it unless in a warmer climate like Riverside or the Central Valley. The fruit on my tree was not sweet and I know another Northern California grower whose Rojo Blanco fruit was also poor. 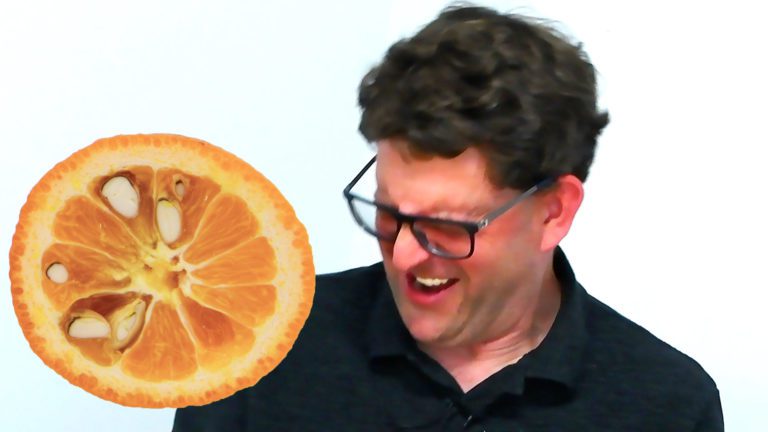 As part of my effort to introduce new citrus varieties to California, I tasted the citrondarin, a bizarre citrus fruit from the former Soviet Union, in response to a viewer… 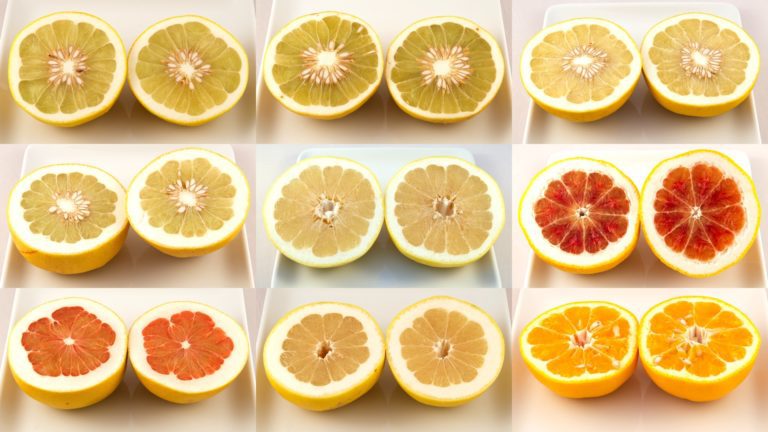 I have been a citrus lover from early childhood when I visited my grandparents in Florida and ate oranges right off of their tree. When I moved to California in… 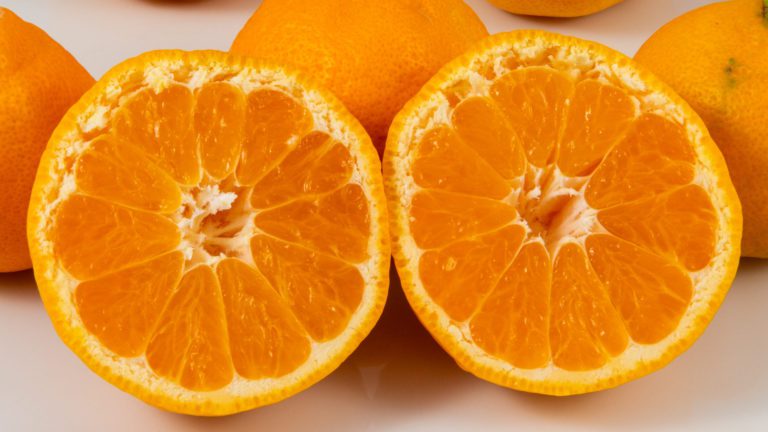 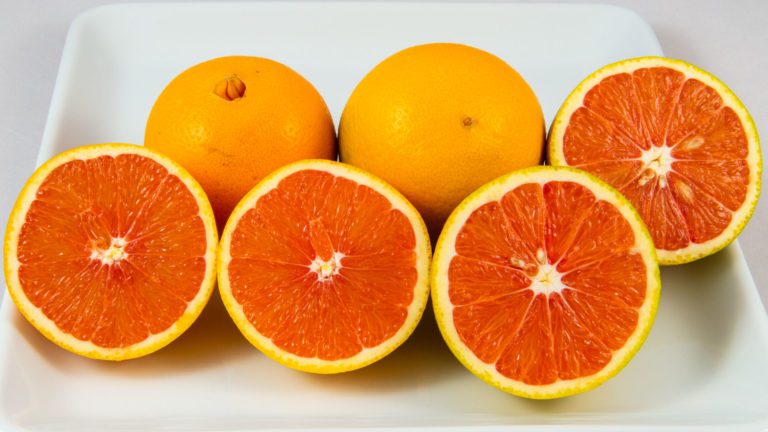 I attended the 2014 Citrus Clonal Protection Program (CCPP) Foundation & Evaluation Block Walkthrough in Lindcove, California on April 9.  While there I had the pleasure of meeting Roger Smith… 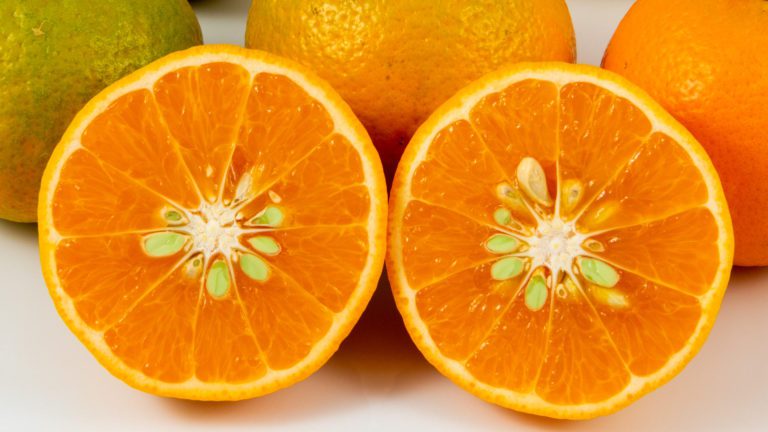 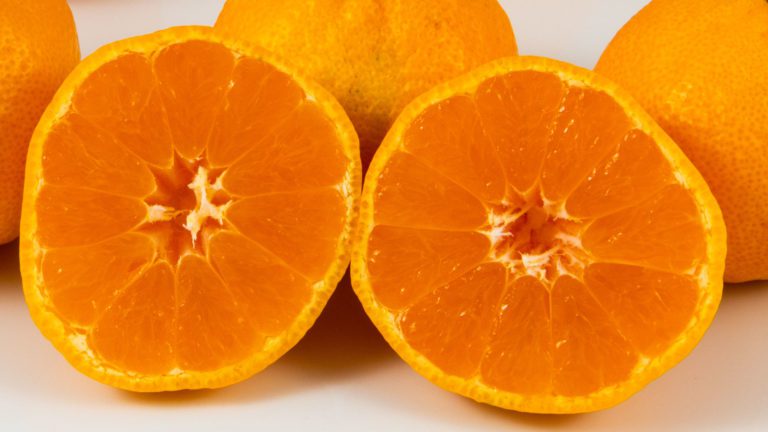