Yujacha or Korean Honey Citron Tea is a traditional Korean tea made from a citrus fruit that is called yuja in Korean and yuzu in Japanese. Yujacha was greatly enjoyed by the royalty in Korea. King Sejong, the most famous of Korean kings, drank yujacha. This recipe shows how to make palace-style yujacha from scratch.

In addition to this article, I have made a YouTube video showing how to make palace-style yujacha from scratch.

The yuja fruit originated in China and spread to Korea and Japan more than a thousand years ago. Yuja is one of the most cold-tolerant citrus varieties, making it possible to farm it on the Korean peninsula. Yuja can tolerate temperatures as low as 10 degrees Fahrenheit or -12 degrees Celsius.

The only two ingredients in palace-style yujacha are yuja fruit and honey. To begin, heat up the honey a bit to make it easier to work with. The next step is to cut the washed yuja fruit into quarters and slice it very thin.

Next add a layer of sliced yuja to a glass jar. Then add some honey. Alternate layers of yuja and honey until the jar is full. Traditionally the entire fruit including the rind and the seeds is used, but you can discard the seeds if you prefer. The yuja rind is an essential part of yujacha. It has an intense aroma and flavor unlike any other citrus fruit that I have tried. The yuja fruit is sour on its own and is balanced by the sweetness of the honey.

Refrigerate yujacha to keep it fresh until drinking it, but if you leave it too long it could spoil, so do not wait too long to drink it.

Yujacha is still very popular in Korea. Because honey is expensive, commercial products typically use sugar, even the ones including honey. I like the commercial products, but homemade yujacha is far superior. When it is time to drink it, add two or three teaspoons of yujacha to a cup and add hot water. Seeds can be discarded at this point. Yujacha is a great hot drink to enjoy in the wintertime. It is high in vitamin C and is often used in fighting a cold. It is also a popular hangover remedy. After drinking the tea, you can eat the delicious peel.

Although the yuja is not a citron fruit, the products are often called “Korean honey citron tea”.

If you would like to grow your own fruit, trees are now available in many countries. If you cannot acquire yuja fruit, a similar drink can be made by substituting lemon for yuja, but I highly recommend the unique flavor of yuja. 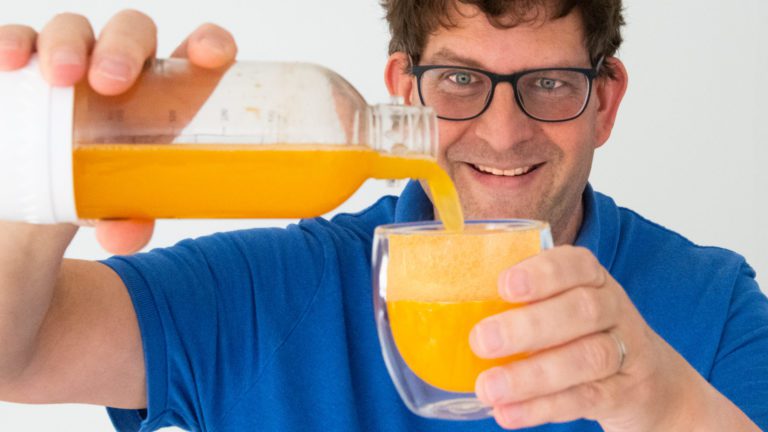 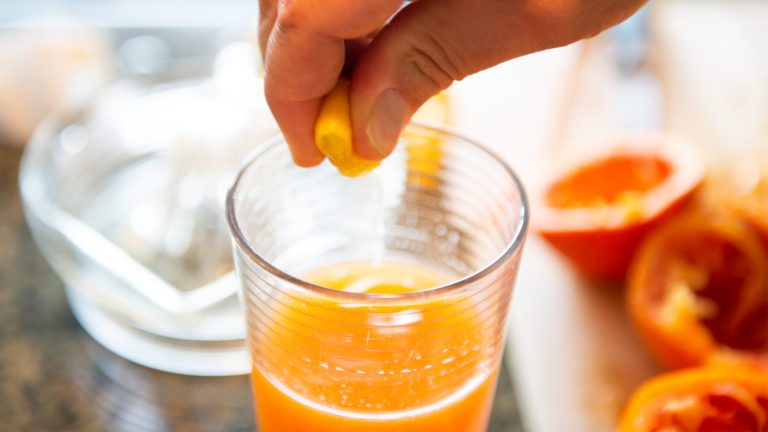