California scientists are now breeding and growing citrus from seed in order to overcome citrus disease. Scientists have discovered that some Australian native citrus relatives show natural resistance to the deadly huanglongbing (HLB) disease. Crossing these Australian citrus relatives with traditional citrus varieties has the potential to produce hybrid offspring with resistance to HLB.

Huanglongbing or HLB, the deadliest known citrus disease, is spreading in California. HLB is spread most readily by humans who are unaware of the disease and by the Asian citrus psyllid which is currently present in California. Presence of the disease makes it difficult to grow citrus fruit, especially at home, because trees die in just a few years. It also makes the fruit taste bad. The disease kills all of the citrus varieties most enjoyed by people, but scientists have discovered that some Australian native citrus relatives show natural resistance to the disease. I recently visited the University of California Riverside so that I could show you how citrus breeders there are working to overcome HLB.

The Australian Finger Lime has some resistance to HLB.

Collecting Pollen of the Male Parent

Citrus breeders carefully perform controlled pollination by choosing both the male and the female parent varieties. For each male parent used in breeding, flower buds are first collected. The flowers are then manually opened with tweezers. The anthers, the male part of the flower containing the pollen, are removed and placed in a petri dish.

Drying the Anthers and Storing the Pollen

The dish is placed underneath an incandescent light for the anthers to dry using the heat of the light bulb. The dried anthers are placed inside a vial and crushed with tweezers to release the pollen. The vial is then stored for later use.

A Pummelo as the Female Parent

The female parent for this particular cross is a pummelo. One problem for citrus breeders is that some citrus varieties exhibit a trait called nucellar embryony where plants originating from a seed are clones of the mother tree rather than hybrids of the mother and a male parent.

One advantage of using a pummelo as a female parent is that pummelos do not exhibit this trait and always produce hybrid offspring.

The first step is to open a flower bud. In order to avoid self-pollination, anthers are examined closely to make sure that they are not already shedding pollen. If they are, another flower is chosen.

Once a flower is found whose anthers are not shedding pollen, the anthers are removed to avoid self-pollination. Pollen collected from an Australian native citrus relative is applied with a paint brush to the stigma, the female part of the flower.

Bagging the Flower and Fruit

A bag is placed over the flower and a label identifying the cross is attached. The bag not only excludes bees with other pollen, but also makes it easier to keep track of and monitor the fruit. When a cross for a large fruit such as a pummelo succeeds, the bag must be replaced as the fruit grows. When the fruit is fully mature, it drops off of the tree and into the bag.

I was excited to be given the chance to perform one of the crosses. However, the chance of success for my single cross is only about 3%, because the Australian varieties are such distant relatives of the pummelo. The success rate for close citrus relatives is about 5-8%. Citrus breeding is a numbers game and hundreds and hundreds of crosses are required. When a cross succeeds, the flower will develop into a fruit with hybrid seeds.

The fruit is cut in half very carefully to avoid damaging the precious hybrid seeds. Another advantage of using a pummelo for the mother plant is that there are a large number of seeds and thus a large number of offspring.

Treating the Seeds to Eliminate Pathogens

Next the seeds are placed in a cloth bag and immersed in a 5% bleach solution for ten minutes and then rinsed with warm water.

The seeds are heat treated by placing the bag in a 52 degree Celsius water bath for ten minutes.

The seeds are sown with the seed coats intact and grown inside of an insect-proof greenhouse.

Hundreds of hybrid seedlings are grown.

When the hybrid seedlings are of sufficient size, they are cloned by grafting. Some clones are for diagnostic testing to determine if the new hybrids are resistant to HLB. Other clones will be planted in the field.

It takes many years for seed-grown citrus trees to flower and bear fruit. When the new hybrid trees eventually flower, the fruit will be evaluated and the trees can be used for further breeding.

Your Help is Needed!

Citrus breeding is a very long-term process. In an optimistic scenario, these efforts could result in new citrus varieties with HLB resistance within 10 years. Meanwhile your help is needed to slow the spread of HLB. I have made a video playlist with things that you can do to help slow the spread of the disease.

Because HLB has been detected in Southern California including Los Angeles, Orange County, and Riverside County, there is a severe threat to all citrus trees in these areas. The breeding work shown in this video is taking place in the UC Riverside Citrus Variety collection. Should HLB spread to the Citrus Variety Collection, it will jeopardize this work. In order to protect the collection, money is now being raised to build an approximately three-acre “CUPS” or Citrus Under Protective Screen structure to house new trees of each cultivar and species in the collection. The structure would protect the trees by excluding the Asian citrus psyllids that spread HLB. You can help to support the research shown in this video by making a tax-deductible contribution to the Citrus Variety Collection HLB Prevention Initiative by clicking the link here. 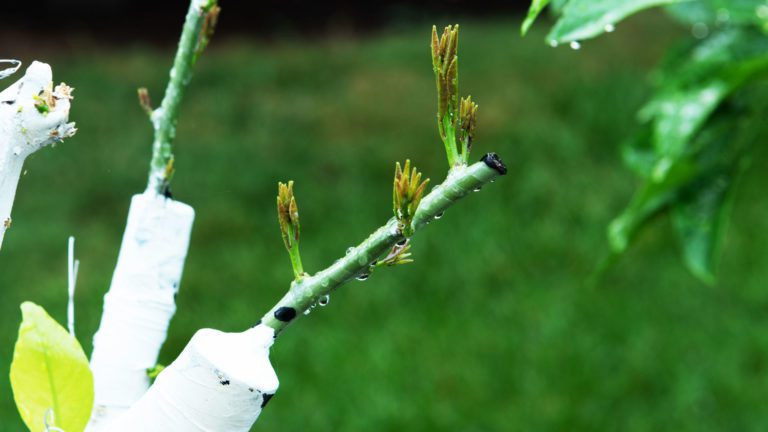 Several viewers of my YouTube channel have asked me, “When is the best time to graft citrus trees?” Whether one lives in Asia, Europe, Africa, Australia, or the Americas, it… 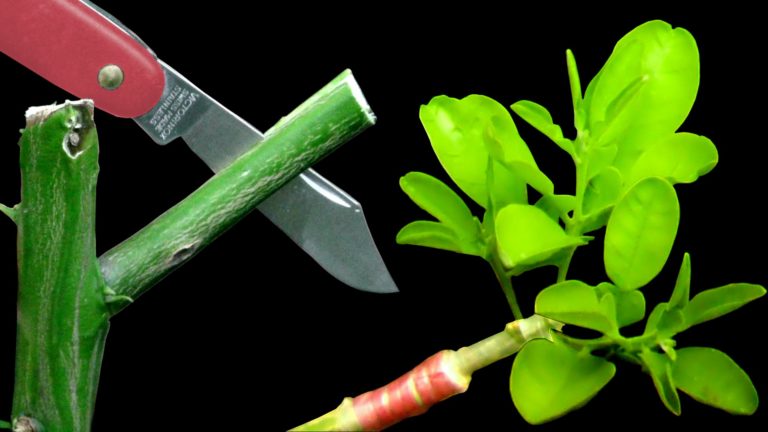 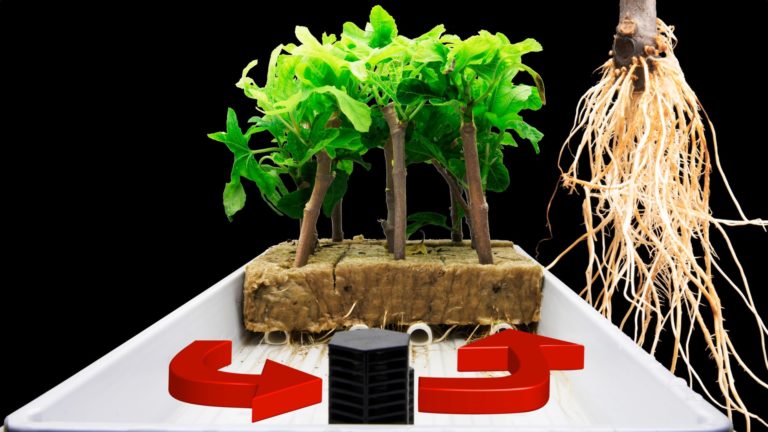 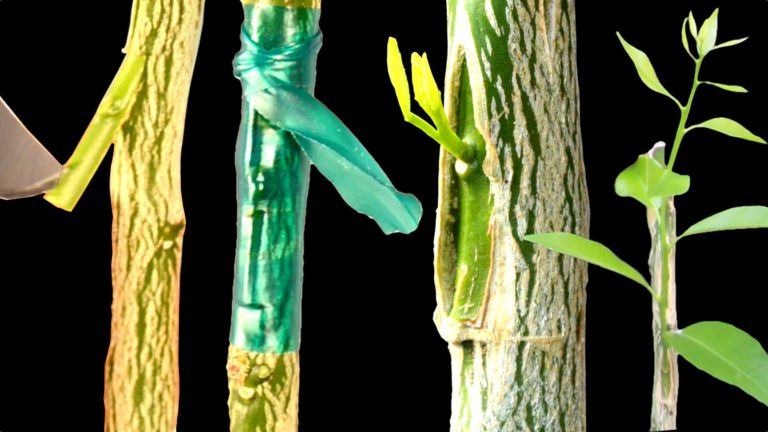 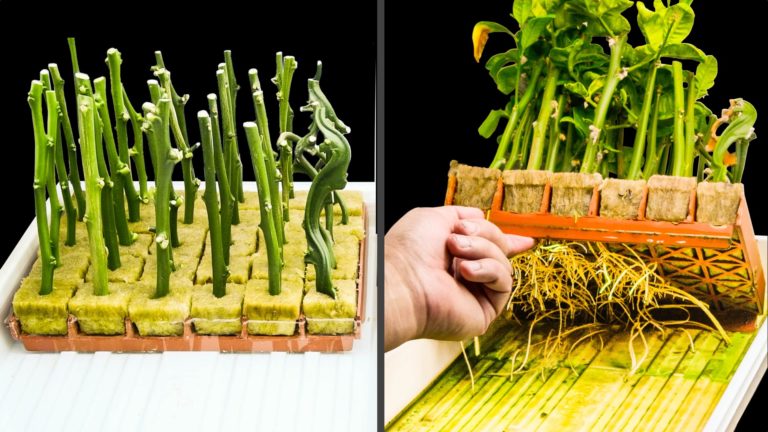 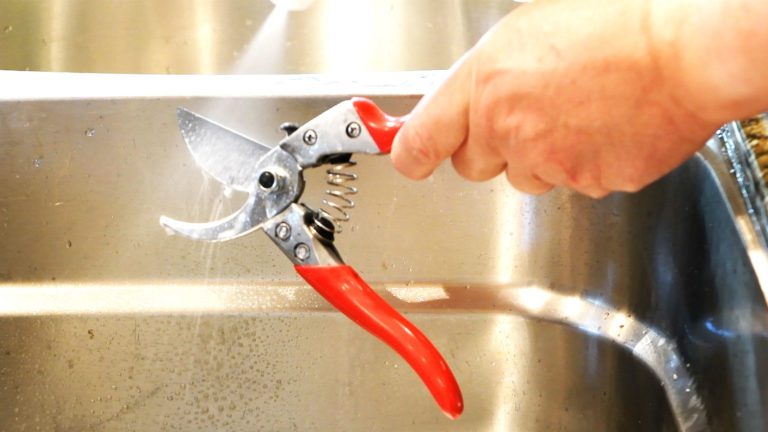